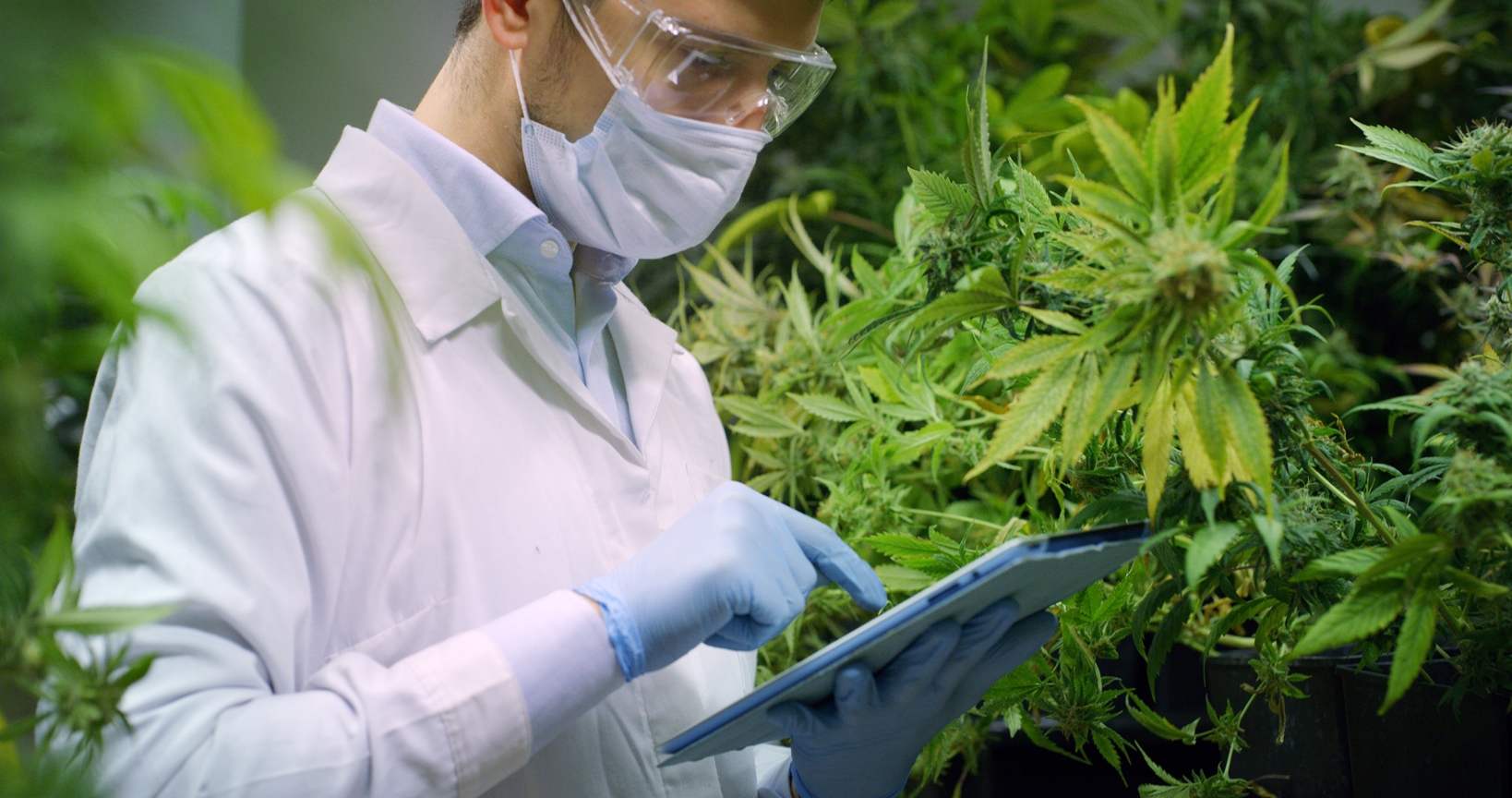 Sometimes it’s easy to get lost in words and terminology and that certainly applies to the complex world of hemp, medical cannabis, and CBD. There are differences between the three although they all have a lot in common.

One of the reasons why so much confusion exists when it comes to cannabis and the vocabulary associated with it is down to prohibition. For centuries hemp (cannabis) grew wild in different regions of the world and was used for its numerous benefits by various cultures. We’re going to start with a brief history of the cannabis plant and then look at the difference between what is commonly referred to as hemp, cannabis, and CBD.

Interestingly, cannabis is thought to be a close relative of the Humulus plant, better known as Hops. Hops is an aromatic battering agent used to make beer. Hops and the Cannabacea plant family share common roots, and those roots date back to around 27.8 million years ago. A recent study found that cannabis first grew in the Tibetian/Mongolian Plateau on the banks of Lake Quin-hai, about 3.200 meters above sea level.

Cannabis plants favored open, grassy and treeless areas to grow. Arthemisia, Poaceae & Chenopodiaceae bushes were also thought to grow in the same places where cannabis plants grew. It’s not known exactly how cannabis made its way further afield from those plains over the millennia, but hemp and cannabis have been used for many years across many continents. Moreover, hemp has been used to make rope, clothes and other building materials (as we will learn about in more detail below) for a long time and even in the states until it was outlawed and prohibited back in the 1930s.

Hemp is the name given to cannabis that grows wild, outdoors. Hemp has been cultivated for thousands of years and its leaves and stalks used to make things like material, clothes, and rope. Hemp seeds are also used for a variety of things including hemp seed oil which is used as part of a health regime. Hemp seed oil is a remarkable thing, containing a perfect balance of Omega 3,6 and 9 fatty acids.

And while it isn’t used for cooking due to a low smoke point, hemp seed oil is a very healthy addition to any diet. As mentioned, hemp can be processed into robust material and rope but the flowers that form on it are even more useful for some people. Hemp flowers (also called hemp buds) contain very low amounts of THC – the psychoactive substance in cannabis associated with high or stoned sensations. However, it also contains up to around 15% CBD – healthy compound in the plant associated with medicinal and therapeutic effects.

Medical cannabis is just the term given to cannabis (either of the THC or CBD varieties) when spoken about in a medical context. The term first came around when various states in North America started making cannabis available for patients with an approved medical cannabis card. In Israel, there’s also a substantial medical cannabis program which serves more than 30,000 people suffering from conditions like IBS and chronic pain.

Medical cannabis is generally just cannabis which has been specially processed and packaged to make it look medical. Another way that the term medical cannabis is used is to describe CBD. As discussed, CBD is the compound in hemp (or indoor-grown cannabis) that treats a variety of medical and mental conditions. In short, the term “medical cannabis” is a generic one and really depends on the context in which it’s used.

Hemp contains around 1200 different chemical constitutes. Many of these are known to have numerous medical benefits for humans for a range of conditions such as pain, inflammation, anxiety, panic attack, sleeplessness, and digestive issues. The reason why people like CBD so much is because it offers all of the medicinal effects but without any high or disorienting feelings. These days, most conventional cannabis (usually associated with recreational use) is specially cultivated to be heavy on the THC and contain only low amounts of CBD.

This stands to reason as the people who want this type of cannabis enjoy the stoned, cerebral effects. However, CBD dominant cannabis is also specially cultivated, to fill the need for those people who want the benefits of cannabis but without the stoned sensations. CBD also comes in other forms other than dry flowers, including in Vape Pens, E-liquid, oil tinctures and also topicals for application to the skin.

Differences between Hemp and Cannabis

Hemp and cannabis are almost the same but not quite. For a start, hemp is generally cultivated outdoors and grows wild, reaching heights of up to 12 feet. Hemp is also cultivated with male and female plants together in order to maximize the yield when it comes time to harvest. Cannabis, also referred to in this context as Marijuana, is mostly grown indoors under special conditions to produce maximum yield and an abundance of THC-heavy buds.

The other main difference is that cannabis plants come from unfertilized female species and therefore look and grow differently. The bottom line is that hemp generally contains less than 0.3% THC by dry weight while cannabis can contain up to 30%. CBD that’s extracted from hemp is legal in many states and in other parts of the world. CBD extracted from cannabis is not as it may contain much higher amounts of THC.

Differences between Sativa and Indica

It’s not so easy to tell the difference between Sativa and Indica cannabis strains unless you’re an expert. With that said, there are some big differences between the two – both in terms of effect and visually. Sativa cannabis plants usually grow to 12 feet or more and have wide, open leaves that characterize the famous cannabis leaf emblem. Sativa flowers are whispy and only grow at toward the bottom section of the stalk. Sativa leaves are also a lot thinner than the indica variety and the flowers are not as dense.

People who want to enjoy the uplifting effects of cannabis will usually opt for a Sativa or Sativa-dominant strain. Sativa cannabis is considered harder to grow than Indica for a variety of reasons. That’s why it often carries a premium price tag and is generally harder to come across.

While Sativa grows tall, Indica grows short and stumpy. Nevertheless, the yield from Indica-dominant plants is usually more substantial and the buds are dense and full of Trichomes. When it comes to the effects when activated, the differences between Sativa and Indica strains become more apparent. While Sativa cannabis is associated with a high, cerebral and creative experience, Indica cannabis offers more sedative, stoned, body sensations.

It’s an established fact within the cannabis community that Sativas are for morning and daytime use while Indicas are for early evening or for use before bed. At the same time, some people use Sativa strains for anxiety and depression while others use Indica strains to treat pain, nausea, and insomnia.

Hybrids are cannabis strains that have been specially cultivated to produce a wider variety of choice. They are often also specially grown to contain high amounts of THC to keep in line with the needs of today’s market. Thanks to many years of research, even though a lot more needs to be carried out in a clinical trial setting, cannabis is better understood now than ever before. Growing methods have also improved greatly over the years and now include advanced hydroponic techniques which lead to a better quality yield in most cases.

Due to these advances in cultivation technology, cannabis enthusiasts and growers have been able to cross-breed different strains to produce hybrids. The fact is that most cannabis strains one would find in dispensaries where cannabis is legal are hybrids. It’s also almost impossible to find a pure, 100% Sativa or Indica strain these days.