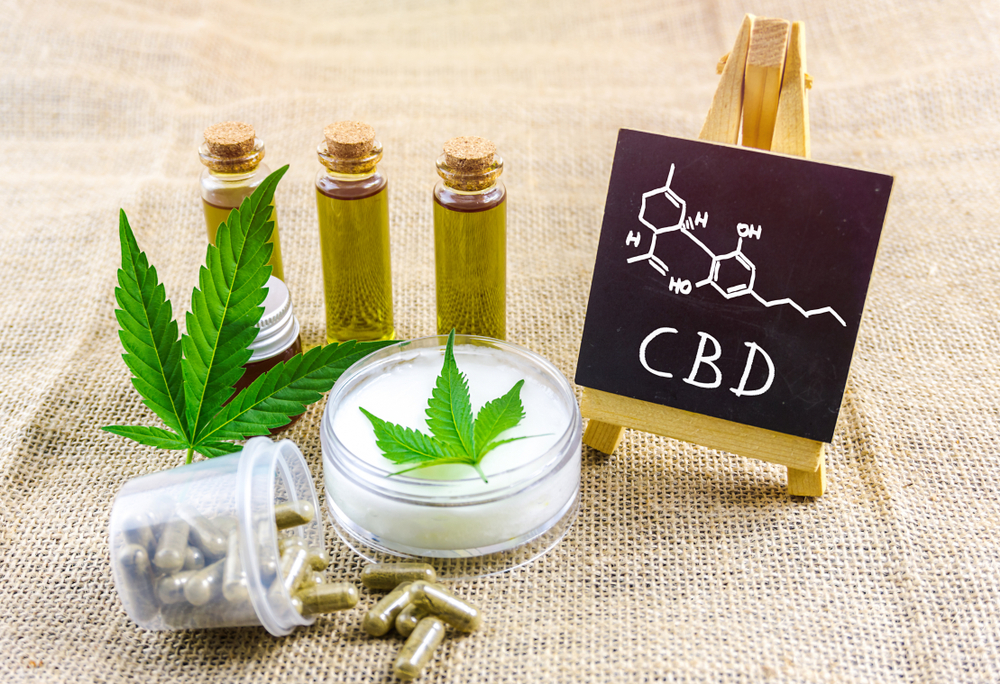 When it comes to the wonderful world of CBD, it can sound like people are talking a foreign language altogether. Words like cannabidiol, full-spectrum extract and CBD isolate mean a lot to some people while they mean little to others. However, for those entering the world of CBD for its numerous therapeutic qualities, there is some vital terminology to get one’s head around

CBD stands for cannabidiol – an active compound in cannabis and hemp associated with therapeutic applications for a variety of conditions and ailments. Unlike its big brother THC – which is the compound that gives the psychoactive or “heady” effects associated with conventional cannabis, CBD is non-psychoactive, non-toxic and non-addictive. CBD also comes in a variety of different forms and delivery methods, depending on the reasons for its use, and is distinctly split into three main categories: Broad-spectrum, Full-spectrum, and Isolate. These three common forms of the CBD compound differ in effect and are used to make various CBD products including CBD oils, tinctures, vape liquids, and creams.

Full-spectrum CBD is the most popular extract for those wanting a well-rounded and full-bodied CBD experience. This is due to full-spectrum CBD containing other naturally occurring compounds from the plant, such as terpenes, essential oils, and other minor cannabinoids. Those who opt for full-spectrum CBD do so as they benefit from what’s called the “entourage effect.” This refers to the intricate and symbiotic relationship between the various elements of the cannabis and hemp plants and how they influence the endocannabinoid system (ECS) present in all humans. Researchers from the Lautenberg Center for General Tumor Immunology in Jerusalem, for example, found that test subjects who were given full-spectrum CBD under laboratory conditions enjoyed “higher levels of relief, compared to subjects administered with CBD isolate.” The same study also found that full-spectrum CBD offered stronger effects the higher the dosage.

CBD isolate is the purest form of the compound and is made by extracting just the CBD in the plant and isolating it. All of the other minor cannabinoids, terpenes, and flavonoids are removed and only the CBD remains. CBD isolate always comes from hemp plants and not from cannabis, as it’s easier to extract and isolate just the CBD when it comes from hemp. CBD isolate is great for people who need potent doses of CBD and for those who are sensitive to THC. Those working in law enforcement and civil servants who get drug tested regularly will also usually favor CBD isolate over other CBD options as it won’t show up in testing. Isolate is also mainly the preferred choice for those new to CBD as well as those who want to stay on the right side of the law. It’s also a good idea to experiment with pure CBD isolate against broad or full-spectrum CBD to see what works best for you.

While some people want some THC in the mix, others prefer pure CBD for their ailment or condition. At the same time, there are those who want to benefit from the full spectrum of cannabinoids in their oil tincture or vape liquid. For now, clinical studies on the differences between full-spectrum, broad-spectrum and CBD isolate are very thin on the ground and science is currently unclear about the many subtle nuances between cannabinoids. PhenoPen is a great choice for those wanting potent and instant relief from things like anxiety, pain, and insomnia. PhenoPen contains a proprietary blend of highly concentrated CBD, other cannabinoids and terpenes, and is full-spectrum but contains THC less than 0.2%. Moreover, PhenoPen contains only pure 100% hemp extract as the carrier liquid and no PG, VG or MCT oils.

For more information about the PhenoPen Starter Kit, visit: https://phenopen.com/time-to-start/