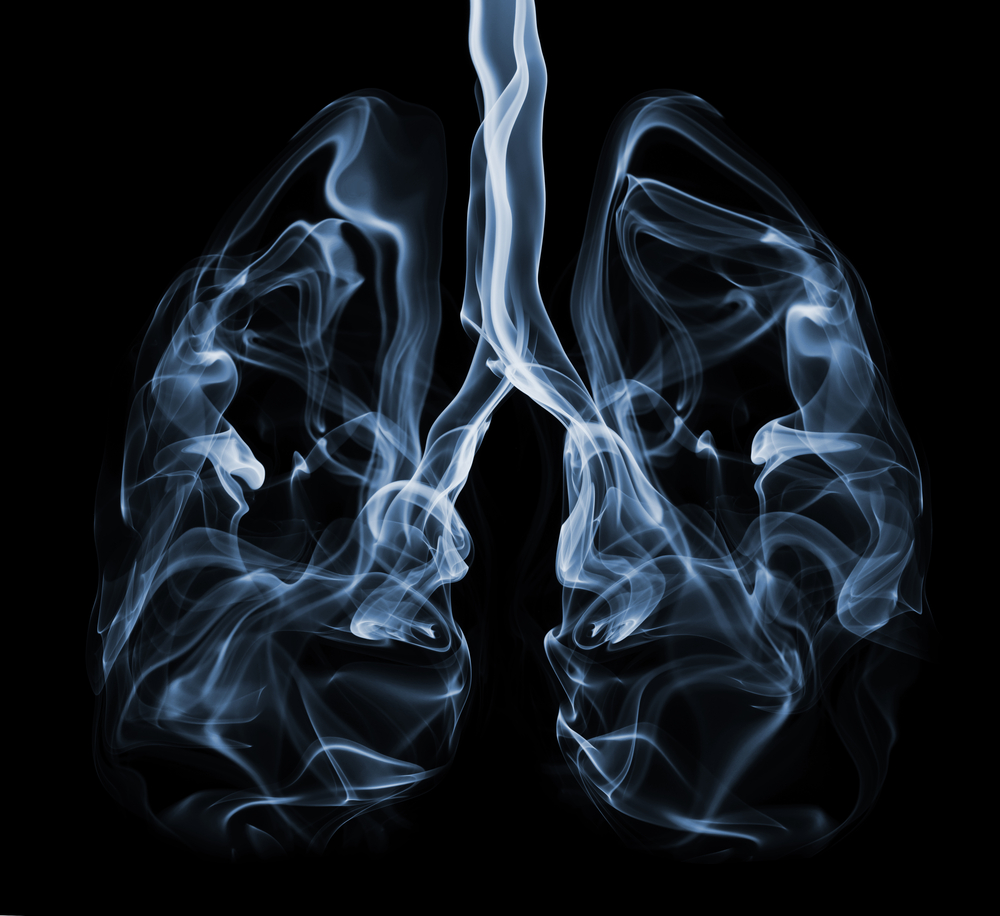 With all the negative headlines in the media these days surrounding vaping, after people fell sick and even died from tainted vape juice, a new study has concluded something good about vaping, especially when compared to smoking tobacco.

Scientists from the University of Louisiana at Lafayette gave mice a strong dose of Streptococcus pneumoniae – the strain that leads to the majority of cases of pneumonia caught commonly by people in the street or workplace. The crux of the study carried out on the mice was that vaping appeared to have less of a negative effect on the immune system than smoking. And while smoking tobacco increases the risk of catching pneumonia, vaping does not seem to do the same. While tobacco smoke can activate genes of the bacteria and lead to issues, according to the study, vapor did not.

The recent controversy concerning vaping hit hard and has left many people sick or, worse still, deceased. Since the start of 2019, more than 2,000 people in the U.S. have become ill from vaping, while 47 people across 25 states have lost their lives. The concerns almost exclusively surround tainted vape juice from pre-filled cartridges that contained THC – the psychoactive compound in cannabis and hemp. The cases were not reported from those using nicotine vapes (which have been on the market for a decade and caused no major health issues) or from people who vape CBD – the therapeutic, non-psychoactive element in cannabis and hemp.

According to a Daily Mail report, Dr. Ritwij Kulkarni, the corresponding author and an assistant professor of immunology at the University of Louisiana at Lafayette, explained, “We don’t know the effects e-cigarette vapor has on us or our microbiome. Since our lab’s focus is bacterial respiratory infections, we decided to work on pneumococcus, which is a deadly pathogen and a colonizer of the upper respiratory tract,” he said. At the same time, it’s no secret that smoking increases the risk of pneumonia, as a 1999 American College of Chest Physicians study found. That study found that people who were smoking 20 cigarettes per day or more were three times more likely to catch pneumonia than people who never smoked cigarettes.

Being that the Centers for Disease Control and Prevention estimates that pneumonia leads to the deaths of around 50,000 Americans annually, it is considered officially to be one of the leading causes of death in terms of contracted infections. The recent study on mice looked closely at gene expression patterns in the mice, who were given either e-liquid vapor with nicotine, e-liquid vapor without nicotine, and cigarette smoke. The findings were interesting and quite compelling, even if they were only results from mice. The researchers found that e-liquid vapor without nicotine “switched on” just 14 genes. E-liquid with nicotine activated 264 genes, and smoke from tobacco switched on 982 genes. Of those genes, most were in some way involved in stress response, and that’s one factor that increases the likelihood of getting an infection.

As Dr. Kulkarni concluded, according to the same report, “Our work is part of a long series of observations coming from a number of research labs trying to define what effects e-cigarette vapor exposure may have on human health and to differentiate between the effects of flavoring chemicals and nicotine.” At the same time, according to Carlos A. Gonzalez, Ph.D., who published the previous research related to smoking and pneumonia, smoke from tobacco causes oxidative stress and alters responses of inflammatory cells.

It was only a matter of time before researchers would set up experiments to check the safety and dangers of vaping as compared to smoking, especially in light of the recent and grave vaping controversy.  “Our work is part of a long series of observations coming from a number of research labs trying to define what effects e-cigarette vapor exposure may have on human health, and to differentiate between the effects of flavoring chemicals and nicotine,” added Dr. Kulkarni, “Exposure to cigarette smoke is a key risk factor for pneumonia because it affects the physiology and immune responses of the respiratory tract and augments the virulence of pathogens colonizing the nasopharyngeal mucosa,” according to the report.

The latest study is a step in the right direction for vaping, and especially for vapers who have given up smoking cigarettes and were concerned about the recent controversy. The best advice, for now, is still to stay away from THC-based e-liquids and cartridges until further clarification is forthcoming from bodies like the FDA and CDC. Bear in mind that PhenoPen contains no THC and is made from 100% pure hemp extract with no other additives, solvents or heavy metals. Each PhenoPen cartridge contains 300mg of CBD at a concentration of 59.7% per 500mg cartridge for potent and long-lasting CBD relief.

For more information on how PhenoPen can help you, check out our website: www.phenopen.com or go straight to our “buy now” page on the PhenoPen website.