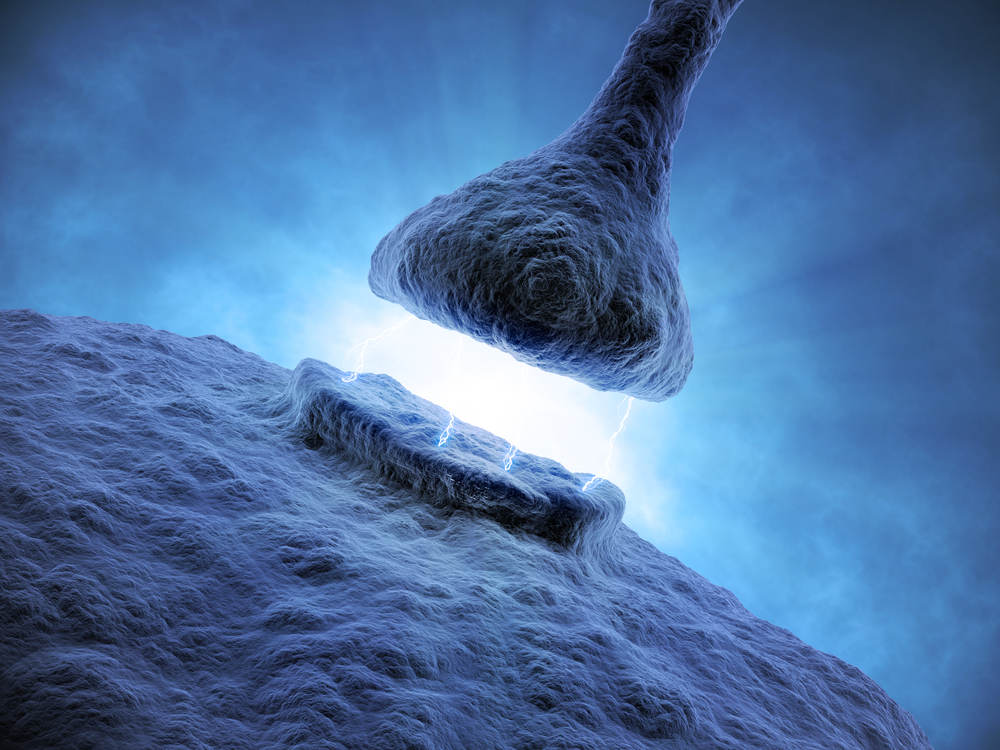 While studies are currently underway in Europe and North America – looking at the symbiotic relationship between cannabis compounds and the endocannabinoid system present in all humans – thousands of people already use the CBD compound to treat and manage a range of common ailments and conditions.

Many people have no idea what the endocannabinoid system or “ECS” is, or that every person (and mammal) has one. Having only been discovered fairly recently, the endocannabinoid system is responsible for the physical and psychological effects of compounds like CBD. These effects are processed by the body via what’s known as CB1 and CB2 receptors. These receptors are encouraged by compounds found in cannabis and hemp (such as CBD, short for cannabidiol) and are thought to work to reduce pain from inflammation and to improve overall wellbeing.

CB receptors are located throughout many organs in the body including the brain, in bone marrow, the liver, and kidneys. These receptors are encouraged to a state of homeostasis or “perfect balance” by various compounds while acting as the chemical messengers of the ECS. There are two distinct types of cannabinoids; endogenous or exogenous. Endogenous refers to cannabinoids that originate within the body. Exogenous cannabinoids are those that come externally – from outside the body. Both types of cannabinoids are involved with daily functions such as memory, appetite, sleep, pain levels, and mood.

CBD is known to encourage these receptors to reach homeostasis and that goes some way to explaining why CBD-heavy strains give relief to so many people suffering from a variety of conditions. Appetite is controlled primarily by the ECS, while CB1 receptors play their own unique role in minimizing pain from nerve endings. At the same time, CB2 receptors play a more prominent role when it comes to the peripheral nervous system. It’s the CB2 receptors that are thought to be responsible for the reduction of inflammation in various different organs in the body.

It’s been known for some time that endocannabinoids are created by the body, with 2-AG and anandamide being the two main ones. While the brain is the place for 2-AG, other primary organs in the body are where the anadamide is located. These are both neurotransmitters that are produced “on-demand” by the body as and when needed. Enzymes called FAAH and MAGL break down these endocannabinoids soon after they’re released. When CBD and other cannabis compounds are introduced, the ECS is prompted into action as the body attempts to reach that state of ideal balance.

Due to the prohibition of cannabis and hemp for so many decades, not enough is known by scientists about precisely how CBD interacts with the ECS. It’s known that CBD doesn’t bind to the CB receptors in the same way that THC does, as some experts maintain that CBD works to prevent endocannabinoids from being broken down. Either way, many people around the world say that CBD helps them with inflammation, nausea, sleep issues and a host of other things.

There are also those who maintain the theory of clinical endocannabinoid deficiency or CECD. This condition is characterized by lower than average endocannabinoid levels which affect the ECS and can lead to issues with things that are governed by this system, such as sleep, mood, and appetite. Many conclude that this is the reason why some people suffer from conditions like unexplained body pain, IBS and ongoing headaches.

Either way one looks at it, the ECS in humans plays a prominent and vital role in regulating everyday functions. That’s the reason why lots more research into the properties of the cannabis plant is vital in this day and age. Many people around the world are turning towards therapeutic and alternative solutions to their ailments and away from prescription medications handed out by doctors. For many people, strong chemical drugs only make matters worse and that’s not to mention dependence and addiction to them. At the same time, CBD is natural, usually organically grown and offers gentle relief with little-to-no side effects.