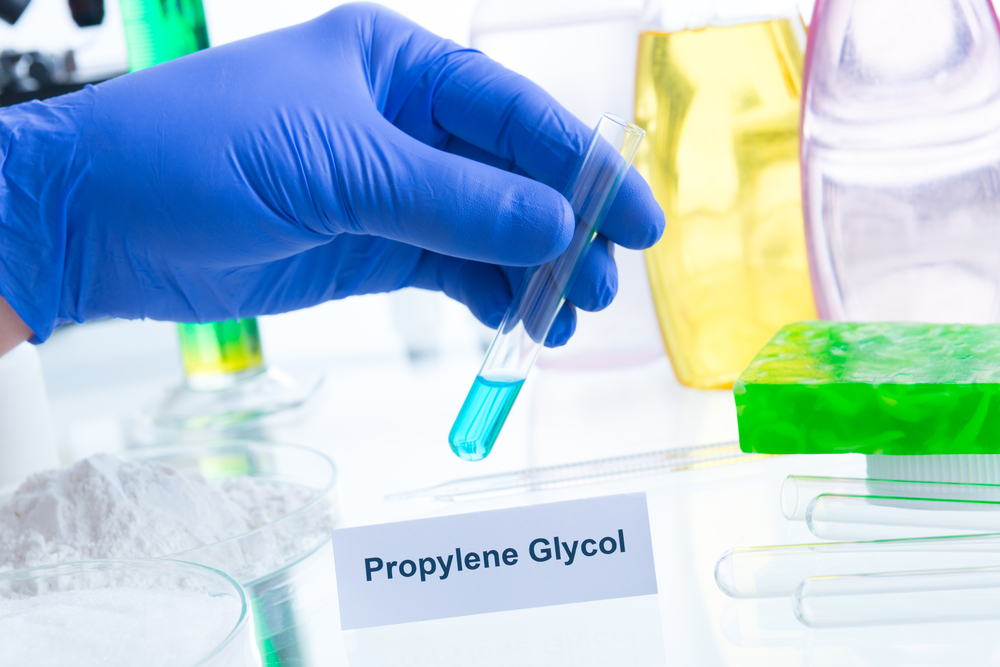 With all the contentious headlines in the media these days over vaping, the right questions are finally being asked about what’s inside vape liquids.

Let me start by saying that up until the recent media outcry over vaping there had been no serious health issues or fatalities reported in the media from vaping. Unfortunately, there have now been at least 1,300 cases of lung injuries associated with vaping reported; 28 of which ended in fatalities. Hardly any media outlets paid attention to detail here and that detail was the all-important factor in all of the cases.

The reported cases of lung issues from vaping all surrounded black market, pre-filled vape pods that contained THC and not nicotine. THC is the psychoactive compound found in cannabis and it can be mixed with vape liquids to be taken in a vaporizer. However, the vape pods which led to the problems are thought to have contained another additive called Vitamin E acetate. It’s unclear why this substance, which is clearly not safe for vaping, was put into the vape liquid, although some have suggested that it’s to do with consistency. We’re taking a closer look at the primary ingredients in vape liquids; namely PG, VG, and MCT.

PG stands for Propylene Glycol and it belongs to the alcohol chemical class of additives but is non-intoxicating. PG, like VG, is considered to be sugar alcohol and is found in a range of everyday products. PG is a petroleum-based liquid that has no color or smell. It makes for a good nicotine (or THC, CBD) carrier and is associated with the “throat hit” that many vapers enjoy. PG also carries any flavorings in the vape liquid well. PG is found in toothpaste, medical products, pet food, and beauty products.

According to the FDA, PG is considered safe when ingested. The actual wording of the FDA is that PG is  “generally recognized as safe” but that only refers to when it’s used as a food additive or in creams and balms. A study from 2008 looked at how inhaling PG affected participants and showed that children, those with asthma and hay fever sufferers could be adversely affected by inhaling it. For the time being, no one knows the effect of inhaling PG and certainly not the long-term effects as vaping has only been around for around a decade. Most people who vape PG have no issues from it, however, there’s no getting away from the fact that PG is a chemical, and is oil-based, and that is certainly a concern for some people.

VG stands for Vegetable Glycerin and is a natural chemical extracted from vegetable oils as the name suggests. VG is used in vape liquids to produce dense clouds of vapor and has a sweet taste. VG is also much thicker than PG, making the vape liquid appear more appealing. The other difference between PG and VG is that VG is smoother on the throat and some vapers even vape 100% VG-based liquids. PG and VG are usually mixed in a 1:1 ratio to make vape juice, and then the nicotine, THC, CBD or flavorings are added into the mix.

VG is considered generally by the FDA to be safe, in the same vein as PG. VG is considered to have low toxicity when ingested and is gentle on the skin when added to beauty products. VG is used widely in medicine and food but the effects of it on the lungs when vaped remain unclear. A 2017 study found minimal risks associated with vaping VG but noted that widespread and long-term effects are not known. The most common side-effects from vaping VG are dry mouth, itchy throat and a need to hydrate more.

Vaping Alternatives to PG and VG

Vaping products exist on the market that contains MCT, also known as coconut oil. MCT is rare to find in vaping products but it is available and some people consider it to be safer than PG or VG. With that said, for those interested in vaping CBD, there are products that contain neither PG, VG or MCT. For those wanting to vape medicinal elements of cannabis and hemp, it’s worth looking out for vape liquids which are made from 100% pure hemp extract and nothing else. PhenoPen cartridges contain only pure hemp extract (with various waxes and oils removed), CBD (300mg per cartridge), other minor cannabinoids and terpenes. PhenoPen liquid is rigorously tested by third-party labs and contains no solvents, pesticides, heavy metals or vitamin E acetate. If you’re interested in vaping potent, high-quality CBD with pure hemp extract and no PG or VG, check out the products page on our website.

PhenoLife is here to help you live your life more meaningfully. We understand that in a world full of options, choosing a CBD product can be very confusing. That's why we're here, for you. Just contact us with any questions you have, and our team will be happy to help.

Answer a survey for a chance to win a FREE product!