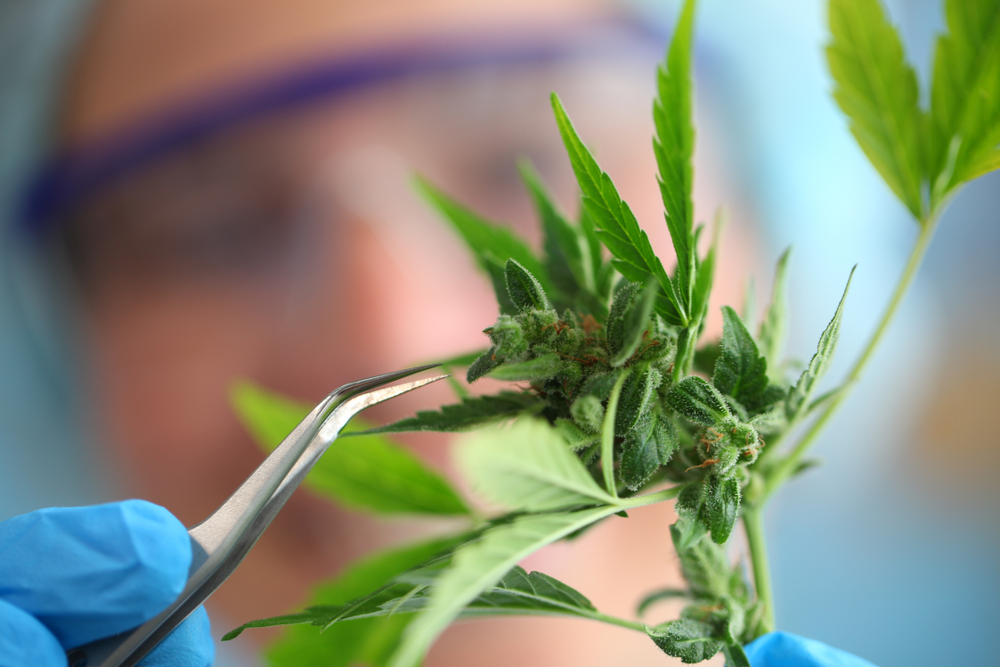 Many people are relieved that the FDA has finally released its preliminary findings regarding devastating lung issues caused by contaminated vape liquid. While the FDA’s findings are worrying, they’re also a small victory for nicotine vapers.

Vapers have had some serious cause for concern in recent months, with sometimes daily news headlines reporting another death caused by vaping. Since the start of 2019, more than 1300 cases of lung issues connected with vaping had been reported in the US. Both the FDA and the CDC (the Centers for Disease Control) have been scrambling for months to get a hold on the situation. At the same time, the whole tragic debacle left many in the vaping industry scratching their heads, trying to fathom what happened and why there have been virtually zero lung issues associated with vaping since it was invented and brought market around a decade ago. With 1300 reported cases within a year and 28 of those ending in fatalities, it was evident to many that traditional nicotine vape liquid was most likely not the culprit here and that THC vapes were to blame.

Of the reported cases, 28 ended fatally, and almost all of those cases have been associated with vape juice containing THC (from cannabis) and not from conventional nicotine products. In vaping talk, vape pods (also known as cartridges) are usually pre-filled or “closed” pod systems that contain vape liquid. Vape liquid (also known as E-juice, E-liquid, and Vape Juice) usually contains liquid carriers called PG and VG. These carriers are essential as they enable the nicotine or other active compounds to be turned from a liquid into vapor. From the vaping-related fatalities reported, there appears to have been an ingredient called vitamin E acetate, which was detected during testing. Some assume that this ingredient is the culprit causing all the issues, while others are suggesting that vitamin E acetate may simply be a by-product of THC in vape form.

The FDA’s preliminary findings from more than 1000 samples tested in laboratories and collected from 25 states where lung issues or fatalities were reported were interesting. The samples, collected by the FDA from vapers, hospitals, and other institutions, almost exclusively contained THC from cannabis and are most likely from black market vape pods containing a noxious liquid filler. The FDA’s website, where the announcement was made on November 8th, noted that  “The FDA has not found one product or substance that is involved in all of the cases; however, we do know that THC is present in most of the samples being tested.” That could explain why nicotine vapers seem to be unaffected by the latest crisis and that it’s those interested in (illegally purchased) cannabis products that have been affected.

Here is a simple breakdown of the FDA’s findings from the samples tested according to the details provided by the FDA on their official website:

In light of the FDA’s preliminary findings from samples tested, traditional nicotine vapers are feeling a little more relaxed. At the same time, those who benefit from vaping CBD – a non-psychoactive compound in cannabis and hemp associated with various therapeutic uses – are also feeling vindicated by the FDA’s results. As it stands, even though the findings are not yet conclusive, THC vapes are the culprit here, and as long as those are avoided, there should be zero health issues from vaping.

Due to the vaping crisis, even though the PhenoPen scientists knew that our pure hemp CBD vape extract was safe, we wanted to err on the side of caution and carry out substantial lab tests. Our intention here was primarily to ensure that our vape juice contains no vitamin E acetate, heavy metals, or other dangerous chemicals. We were thrilled when the lab tests, carried out by the renowned DB Labs in Las Vegas, came back completely clean. As well as showing a detailed cannabinoid profile, the test results also confirm there are no nasties in PhenoPen extract, and that includes various molds, solvents, and vitamin E acetate.

The new PhenoPen test results carried out at the end of October 2019, offer great peace of mind to existing PhenoPen customers and new ones alike. We instructed DB Labs to carry out special tests for various pesticides and Plant Growth Regulators. We also tested explicitly for vitamin E acetate and were pleased to confirm what we already knew; that PhenoPen’s proprietary 100% pure hemp extract is safe to vape and poses no threat to health at all.

You can view the full DB Labs results in a clear and concise format in PDF form at this link: DB labs – PhenoPen – Hemp Extract Test Results – 23.10.2019