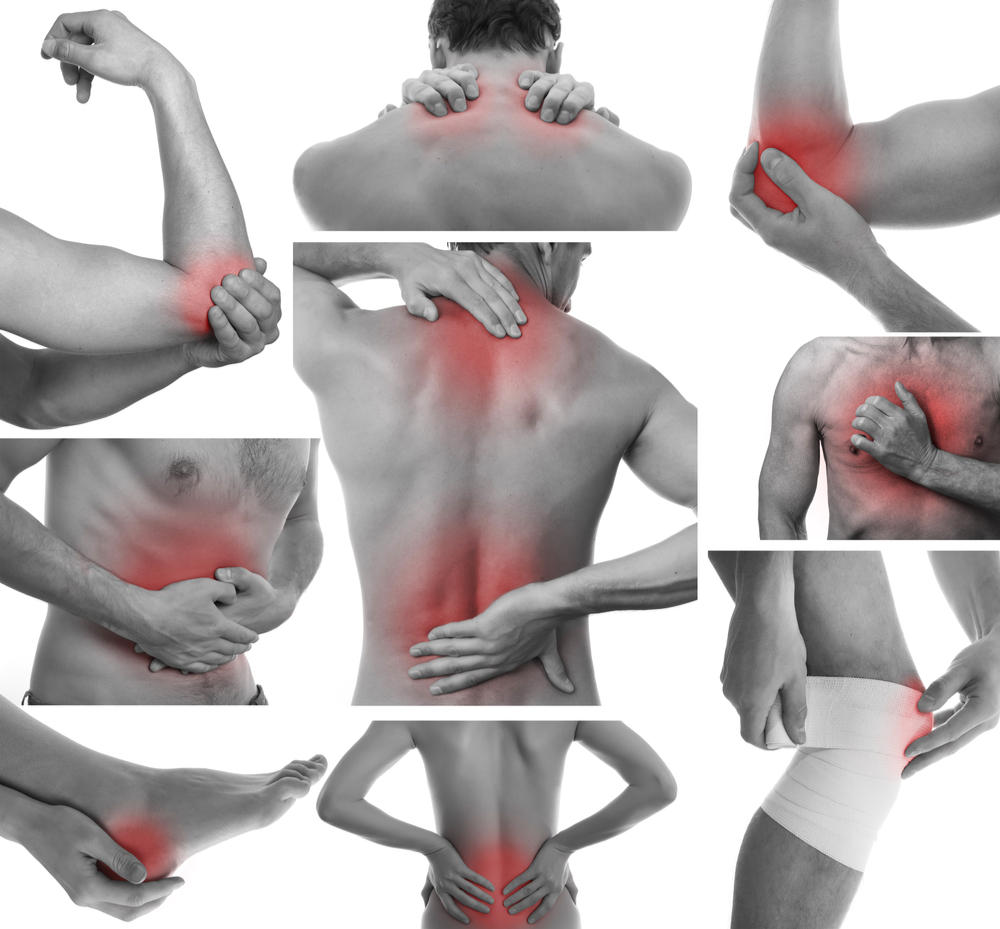 CBD has quickly emerged as the ultimate alternative for pain sufferers everywhere. Many, in fact, are calling it the biggest pain breakthrough since aspirin.

Many more say it cuts their need for potentially dangerous prescription painkillers.

How can it be? Our body’s endocannabinoid system is composed of three main components:

Cannabinoid receptors, namely CB1 and CB2. CB1 receptors are predominantly found in the central nervous system (CNS, the nerves attached along the spinal cord and around the brain) and are largely responsible for the cognitive and emotional effects of CBD, as well as our perception of pain. CB2 receptors are more common in our peripheral nervous system (PNS, the outer nerves beyond the spinal cord and brain such as those in your arms and legs, although these receptors may also be found in our CNS) and in your immune cells.

CBD itself does not bind to receptors but is thought to work by inducing other components of the cannabinoid system.

In fact, CBD exerts a wide array of effects on the body’s central and peripheral nervous systems, as well as the immune system. It works in conjunction with our endocannabinoid system to function in an antioxidant capacity, to decrease inflammation, and to act as an analgesic or pain reliever. CBD may even slow the progression of osteoarthritis and prevent nerve damage, according to early model studies.

In one of the studies Dr. Sanjay Gupta, CNN’s Chief Medical Correspondent, recently said: “With regard to pain alone, [CBD] could greatly reduce the demand for narcotics and simultaneously decrease the number of accidental painkiller overdoses, which are the greatest cause of preventable death in this country.”

In the study reported in the European Journal of International Medicine, 2,700 elderly patients treated their pain and cancer with CBD.

After six months of use, nearly everyone in the study reported successful results. Their chronic pain was cut in half – with no side effects. Nearly everyone reduced their painkiller use. And many just quit opiates entirely.

Are you interested in getting rid of bothersome pain with CBD? PhenoLife products are brought to you by leaders in the bio-cannabis field, top engineers, marketing trendsetters and other uniquely talented individuals. Our goal is to create the smoothest product in terms of design and functionality for an effortless experience.